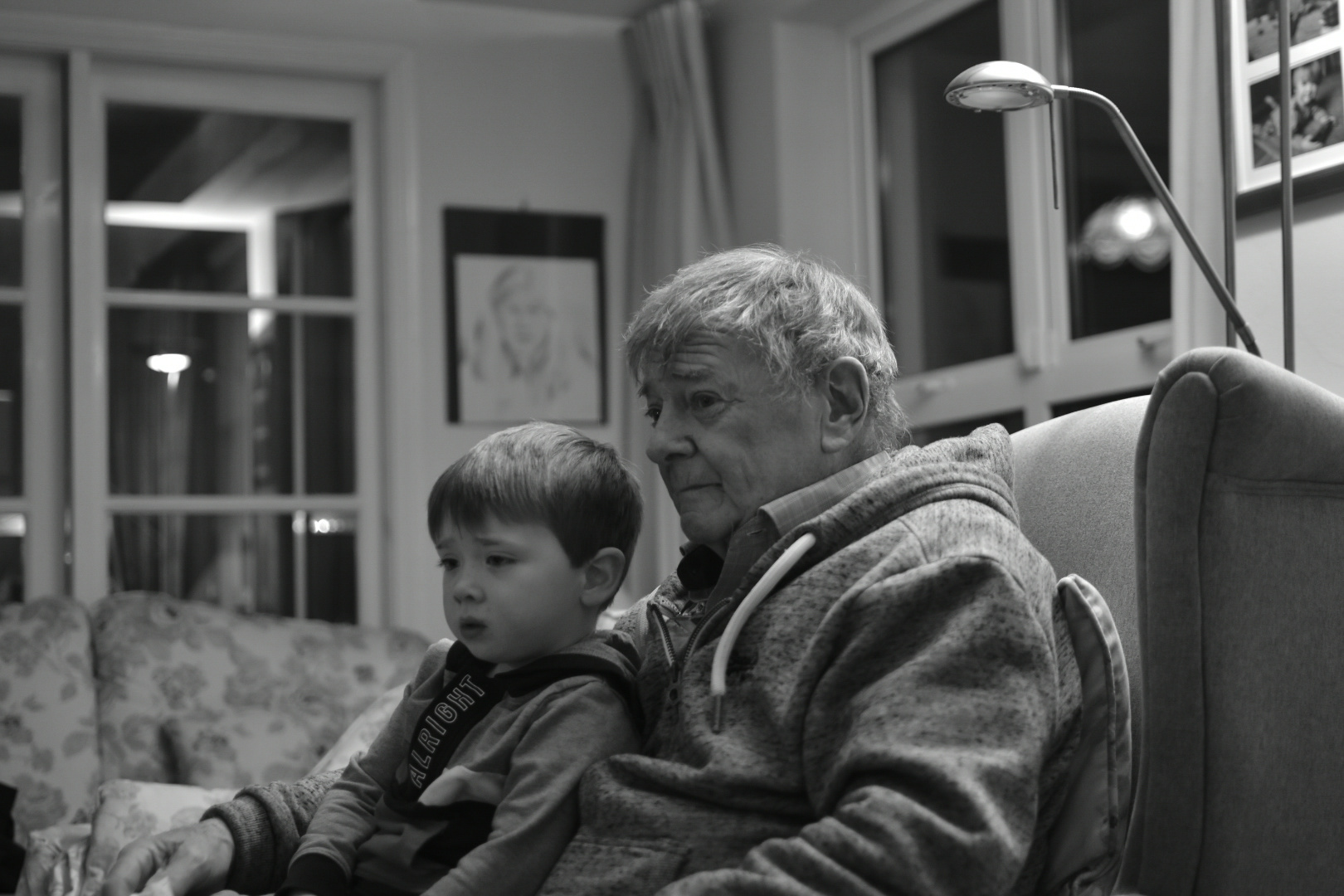 When I wrote recently on ‘The Terrace’ I forgot two major cultural events.

‘The Farmers Dance’ was held every year in the Picture House. It was a dinner dance and full dress. If I remember rightly, my mother was a committee member. She would bring us to the cinema for a few minutes to view the whole affair. As there was no tele at the time, it looked like a scene from ‘The Great Gatsby’. I remember going out to serve 7am Mass in the Convent and there would be still people around after the dance. There would always be too much food and the following day would be better than Christmas day with turkey and trifle.

Every year we would stage a play in our garage. The main performers here were myself and my two friends (no longer with us) Niall Hickey and Oliver Fraher. It would be in the Autumn. I would have returned from Ballybunion having seen several travelling road shows. With Quentin Tarantino in mind, I would undertake the production. The play would be ‘Makey-upe’ and the script would be adlibbed. A few songs and a few ‘funny incidents’ would be included. Once we got the idea of moving the piano from the main house to the garage. We didn’t, as we felt we might not have it put back in position before my mother came up. Another time we received a delivery to the shop in a coffin shaped wooden box. It was brought to the house for firewood. We got the idea that we would put someone in the box and saw it in half. We couldn’t get a saw, or more important a volunteer to go into the box. We decided it would be better to abandon the magic. We would make seating with planks. There would be dearer seats also. These would be a few chairs smuggled from the kitchen. The most expensive seats would be a few soft chairs taken from the dining room. These were usually reserved for May Troy, May Barry and Rita Carroll. With the money made from the show we would have a party the following day.

Another great venue was just around the corner in Chapel Street. This was Pa Duane’s field. Pa’s battle cry was ‘come out of my field or I’ll lock you in’. When the carnivals and road shows came to town it was there, they would be held. I have a recollection of a guy, I think his name was Jonny Cross, jumping from an unreal height into a vat of water. During the road show there would be a talent competition and I remember ‘The Fly’ MacCarthy singing ‘It’s My Mother's Birthday Today’. The wide boys were giving him a hard time, taking it as a slur on his mother’s character. All hell broke loose, however ‘The Fly’ won the competition and in today’s money 50c.

My final memory is of ‘The Forge’ in Broad Street. Paddy O’Connor was the blacksmith. We would be fascinated watching him shoe horses and fixing wheels.

When I first stated in the shop, Paddy would be my main shopfitter. He would be very easy to pay. He never had change. This meant a trip to ‘The Bush’ to obtain same. Needless to say, the change could have to be spent. One day after a few pints, he said to me "what would my old professor say if he came back and saw me making shop fittings".