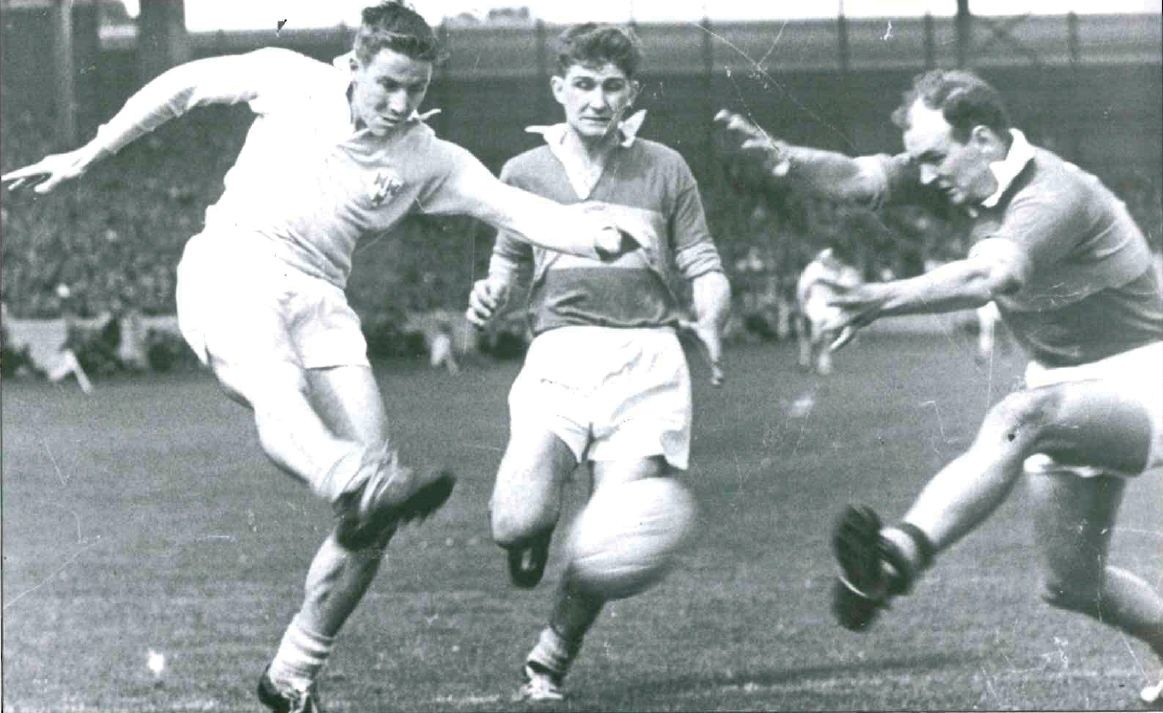 In 1960 there was no GAA club in the town. Football was our main juvenile game. Danno Mahony was our main mentor and my father, Matt Hickey and Paddy Scanlan brought us to all our matches. As no club existed, we played under the CBS by doing that we were able to add a few outside players to the panel.

We had three excellent players Roger Gould and Bernie Savage from Kilmallock and John Byrnes from Bruree. Bernie was my mid-field partner and to this day when we meet, we still discuss 60 years ago and the memory is still vivid.

We sailed through the early round. In one game we changed the backs with the forwards at half time.

We had agreed with the Kilmallock and Bruree club that if there was a clash of fixtures that their players would play with their clubs. We had a least four more players on holidays or at Irish College. The thought of bringing home players for a football match was not heard of at the time.

The game was played in the local town park and we were beaten. I was captain of the team and I was inconsolable.

I can’t remember all the team but some I can were John Madigan, Pat Ryan, Paddy Scanlan, John Howard, Denny Curtin and Connie Curtin.

pat o'mahony
love the articles, keep up the good work